Hairdresser Libor Šula: Forget trends, you are the star!

Fashion
Prague
Hairdresser and founder of a salon, Libor Šula, knows the trends, but he puts classic above everything!
14.Dec 2018
Fashion
Prague
Homepage New articles

It’s the time of Christmas parties, but also the time of meeting friends and family and soon there will be also New Year’s Eve parties! Every woman (and man) wants to look good for these events, and thus our steps take us to the hairdresser’s!

The Libor Šula’s luxurious salon can be found at Dušní 6, right in the heart of historical Prague.

Libor Šula becoming a hairdresser was not at all a certain thing!

At first, it didn’t seem that Libor Šula would become an acclaimed hairdresser and owner of a salon. He followed his parents’ wish and started studying Secondary Technical and Agricultural School in Mohelnice. After maturita, however, he set off into the world, where his future fate was decided! He started gathering his first hairdresser experience in European countries: in Spain, France, Great Britain and also in Italy.

In the beginnings, after the year 2000, he and his team also participated in hairdressing competitions. They have won an incredible number of amazing awards. He won the highest one, The Hairdresser of the year, in the competition Czech and Slovak Hairdressing Awards, twice, in the years 2002 and 2004. In the Czech Republic, he is considered to be a pioneer of European level of hairdressing!

The trends don’t have the main role, you do, along with your beauty and happiness

The responses and growing clientele speak for themselves: "Here you will be in the right hands". And what do we like the most? First of all, the salon is presented as conservative. It doesn’t focus only on the best and the latest trends, but above all, it tries to make everyone leave with a perfect hairstyle made to measure.

You can count on quality and luxurious care here. The best brands are used at the salon, such as Shu Uemura, Kérastase and LÓreal Professional. You will thus leave not only with a gorgeous hairstyle, but also with healthy looking hair and of course with a smile on your lips.

After the success of the salon in Prague, he opened a second one in Pilsen

The Prague salon is not the only one carrying the name of the successful hairdresser. Libor Šula opened a new branch four years ago in the West Bohemian Pilsen in Prešovská 4 Street. The salon is smaller, of course, there are about seven hairdressers and once a week, the owner himself comes and takes care of his permanent clientele.

Everyone would like to get into the hands of Libor Šula himself. You can be sure, however, that everybody in his salon is perfectly trained by him. All hairdressers offer the same service and comparable skills as he has. 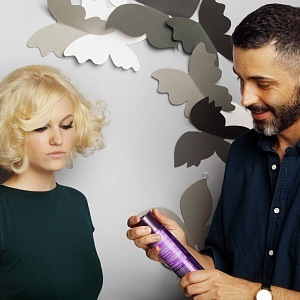 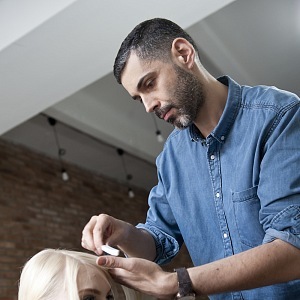 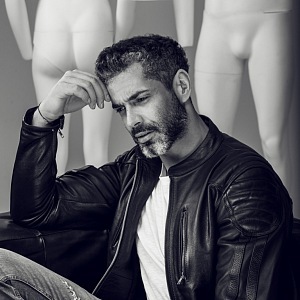 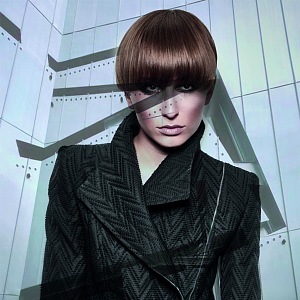 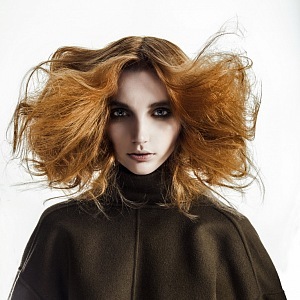 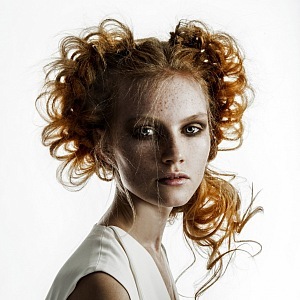 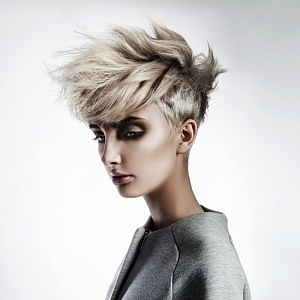 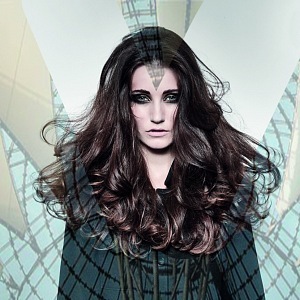 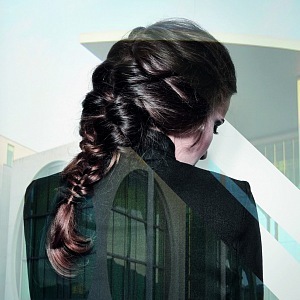 Your e-mail address will be used only for the purpose of the newsletter.